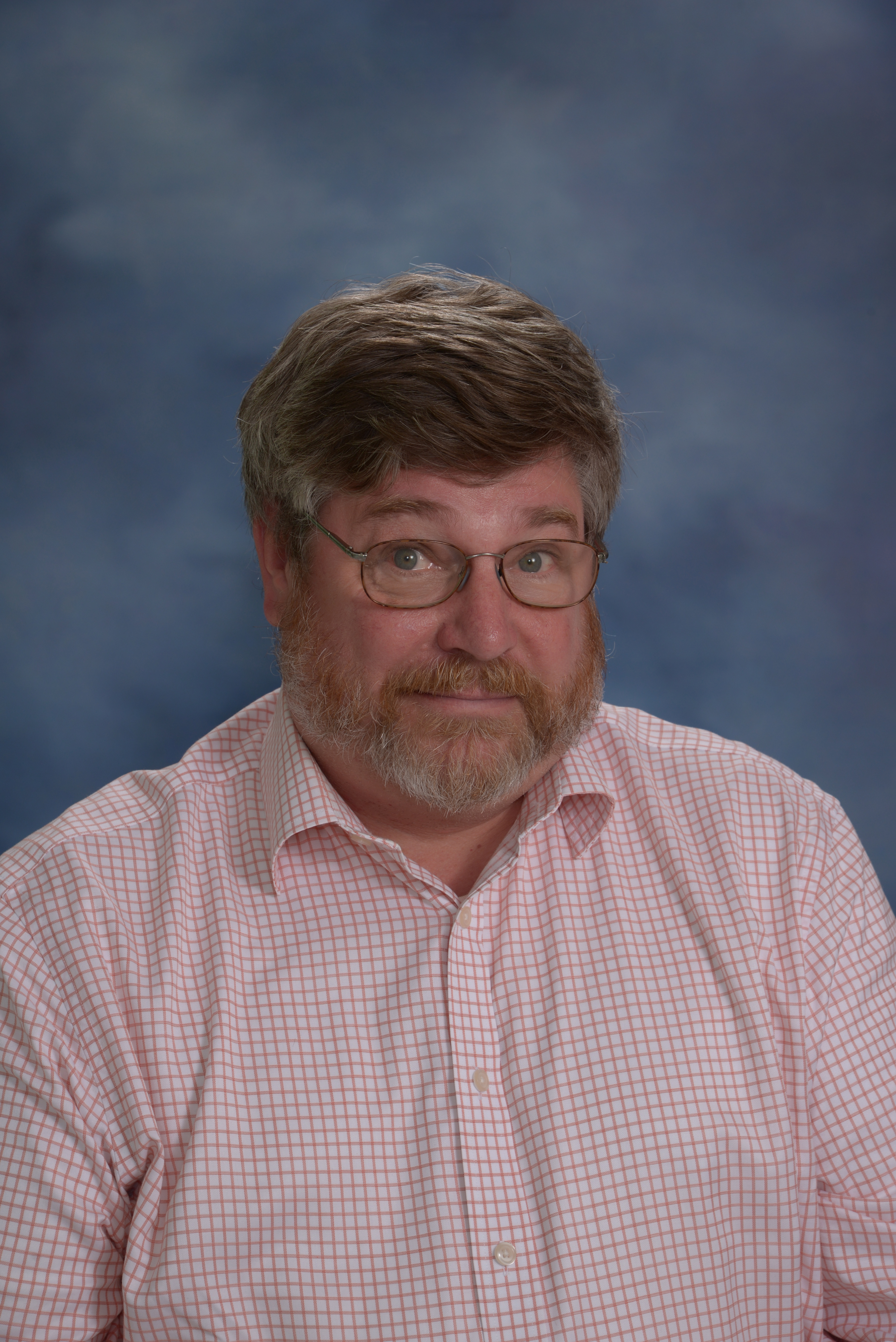 Alfred (A.J.) Scheetz is a second career educator and self avowed science geek. He holds a Bachelor of Science degree in Psychology from Lake Superior State University, a Master of Science and a Doctor of Philosophy in Neurobiology from the University of Colorado, Boulder. He completed his teacher training at Yale University and he completed a certification program in Educational Leadership from Sacred Heart University.

After completing his Ph.D., A.J. moved to Yale University, serving first as a postdoctoral fellow and then as a research scientist and lab instructor where he studied the molecular mechanisms of brain development and plasticity. He is an author on twenty peer-reviewed scientific publications. In 2001, A.J. joined the faculty at Staples High School where he started the Staples High School Science Research Program. During the six years he taught the program, numerous Staples students were recognized at the local, state and national level for their original scientific research. In 2008, A.J. became the Chair of the Science Department at Staples and the following year he became the Westport Public Schools Science Coordinator for grades six through twelve. Recently, A.J. oversaw the development of the middle school Design and Engineering program as well as the development of the Computer Programming and Engineering courses at Staples. A.J.’s latest project is the development the new 2-year Accelerated Science program for ninth and tenth graders.

A.J. is member of the board of directors for the CT-STEM Foundation, where he is recording secretary and science fair registrar. He is also on the board of directors for the Connecticut Science Supervisors Association where he is the president-elect. He is a member of the National Science Teachers Association and the American Academy for the Advancement of Science. A.J. is a member of the State Science Assessment Advisory Committee and the State District Advisory Committee for Science. A.J.is a trained member of the State Science Leadership Development Academy, where he provides intensive professional development for in-service science teachers as they transition to the new State Science Standards.

A.J. coaches youth soccer and is a member of his town’s soccer association board of directors. In his spare time, he enjoys being with his family and maintaining his 160 year old home.