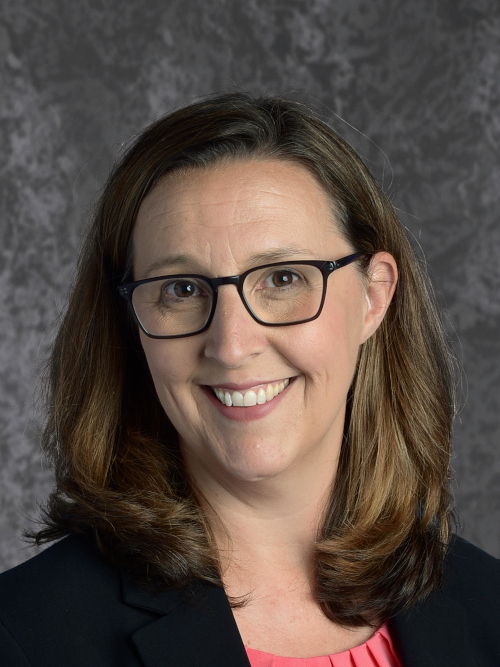 Holly has been a teacher in the English Department at Staples High School since 2001 during which time she has been an active teacher leader both at the high school and across the District. Among her leadership roles, Holly has served on the SHS Positive School Climate Committee, Professional Development Committee, and NEASC Committee. She has also been a member of the Westport Learns Planning Committee and an active TEAM mentor and District leader for supporting beginning teachers.

Holly holds a Bachelor of Science Degree in Secondary Education Theater and English from Indiana University and a Master of Science in English from Southern Connecticut State University. In addition she holds a Musical Theater Performance Professional Certification from the American Musical and Dramatic Academy in New York City, a CAS in Curriculum and Teaching Foundations from Fairfield University and an Intermediate Administrators Certification certificate from Sacred Heart University.